We’re at it again! 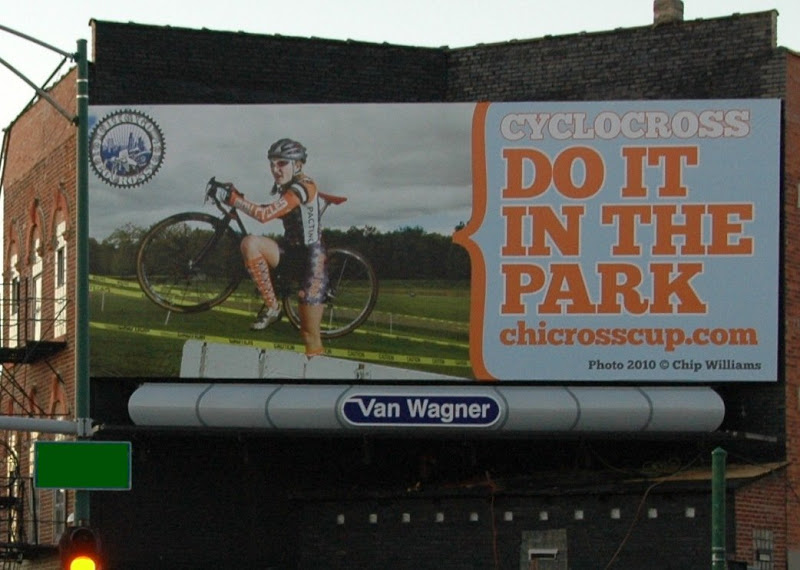 Special thanks to our friends at Van Wagner for the ad space, Chip Williams for the fantastic photo, Luke Seemann for the late night design work, and of course Iron Cycles for being the 2010 series title sponsor and having (many) riders in our races to take pictures of.

Just like last year… the first person to post a photo of themselves (in the comments below) with the billboard in the background gets a special call up at Woodstock. Don’t just write in the intersection… go take a picture! Be safe (that means take the picture standing on the sidewalk… NOT riding your bike through the intersection) and good luck!

Also at Woodstock… REKLAIM apparel tells us the 2010 series T-shirts are ready and will be distributed!

Check out our photography partners for all CCC race photos: